There are more than 100 modern apple cultivars, and several dozen antique varieties, that have been selected in part for their disease resistance. They offer a broad range of flavors, appearance, taste profiles, storage potential, and harvest dates from mid-summer to early winter. This disease resistance was achieved by hybridization with other apple species with resistance to significant diseases, primarily apple scab (Venturia inaequalis), through natural selection or controlled breeding. Malus floribunda, also known as Japanese flowering crabapple,  provided a group of closely linked genes for scab resistance known as the Vf gene. Malus micromalus, also known as the Kaido crabapple from Korea, provided the Vm scab-resistance gene. The Vf gene is present in most modern disease-resistant cultivars, and confers qualitative resistance (immunity) to common races of the apple scab pathogen. Unfortunately, recent research in the mid-west and Europe has shown that the Vf and Vm genes are no longer providing resistance to the apple scab pathogen in some instances as the fungus has evolved to overcome the resistance provided by these two genes. A cold-hardy Russian apple known as Antonovka has a suite of other genes that provide quantitative (incomplete) but more durable scab resistance in some of its offspring (e.g., Freedom apple) and may be a parent for future breeding programs. The early ripening cultivars Akane and Sansa also have quantitative polygenic resistance to the scab fungus.

Disease-resistant cultivars are highly recommended for organic growers, as well as for home orchards and community gardens because of the potential to reduce overall fungicide use. However, it is especially important for organic growers to apply broad spectrum protective fungicides (e.g. lime sulfur or sulfur) during the primary apple scab infection period, to prevent Vf or Vm gene resistance development in scab pathogen populations. 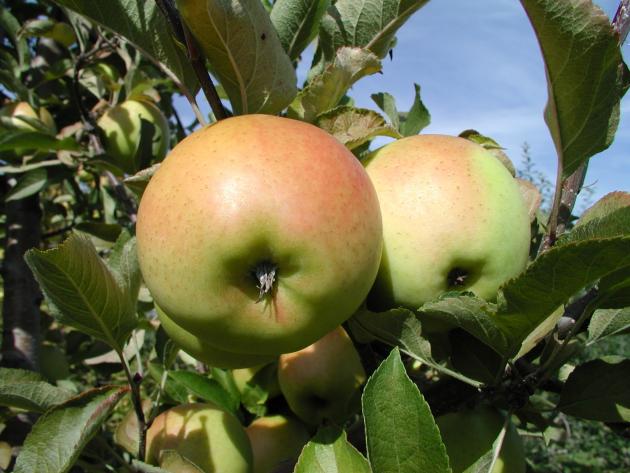 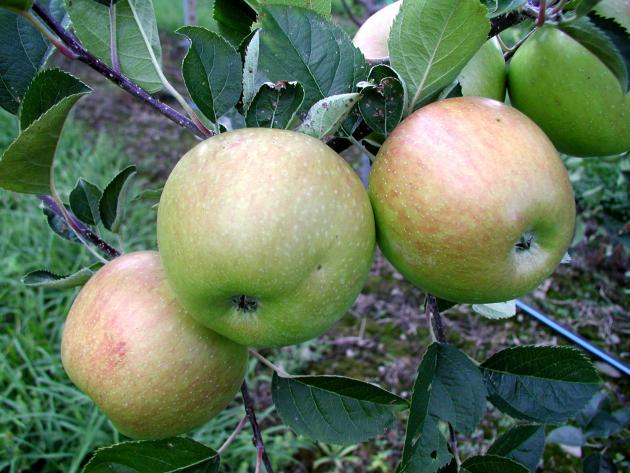 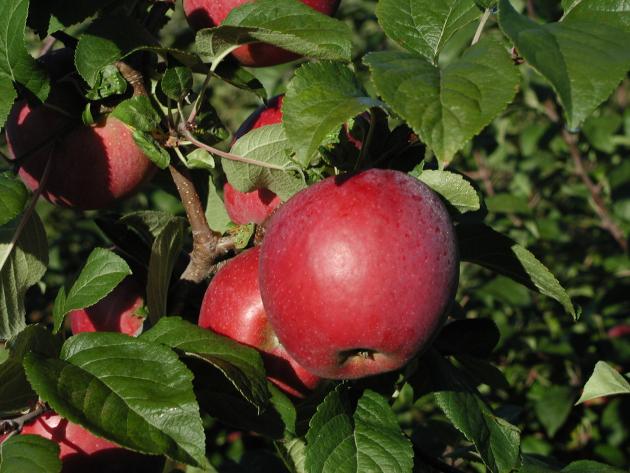 Table of Apple Scab Resistant Cultivar Susceptibility to Other Diseases (based on information collected from the NE-183 Multistate Multi-disciplinary Evaluation of New Apple Cultivars) by Alan Biggs, West Virginia University.